The Magic of Reality 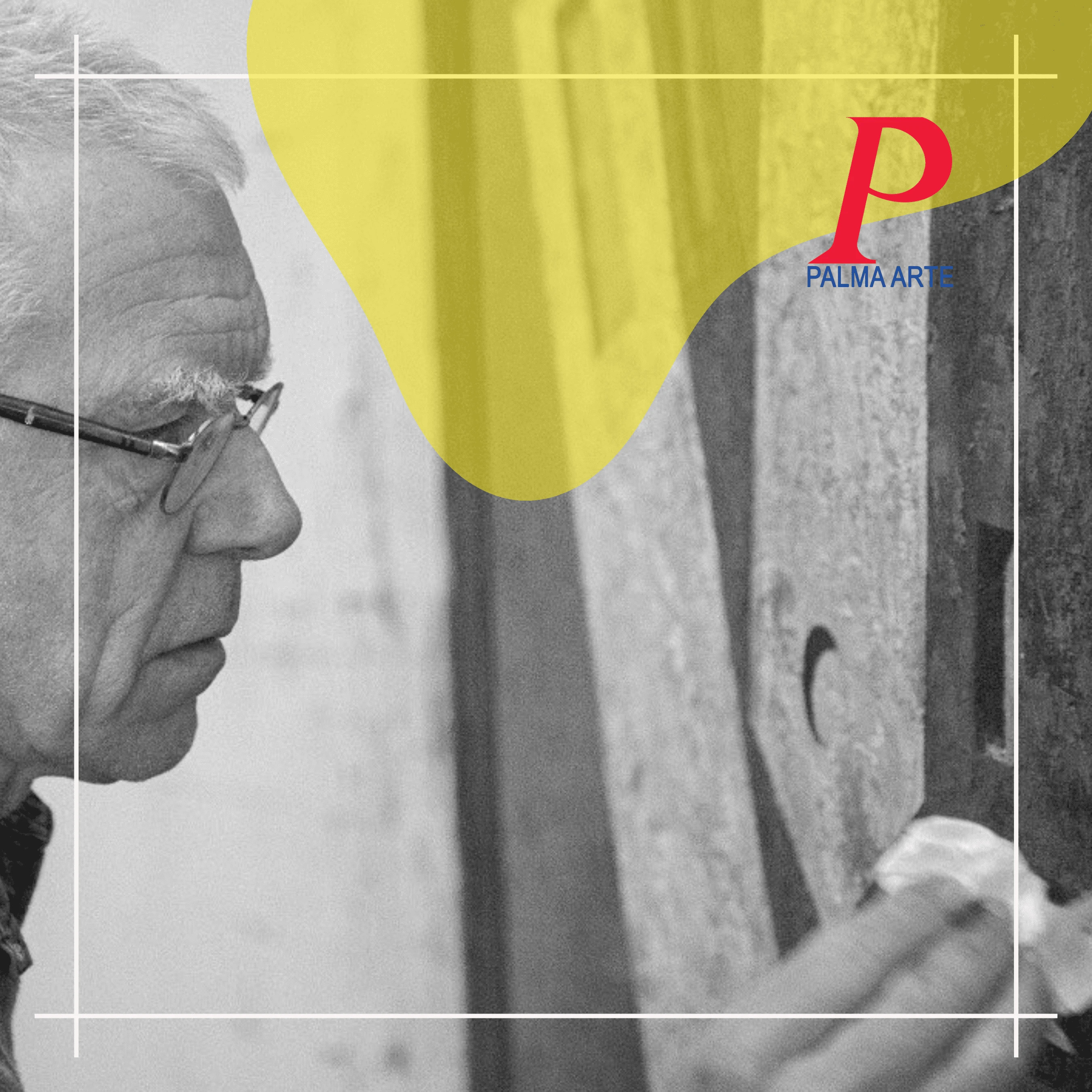 The artistic universe of Matthias Brandes is a magical realm in which material objects float suspended in an atmosphere beyond time and space and statuesque figures stand out against landscapes with a metaphysical flavor. One of the masters of contemporary figurative art is with us today: we interviewed him.

Your painting could be called "plastic," a "sculpture with a brush" in which textures corroborate the architecture of your compositions, giving them a stunning material sense. Your artistic language evokes a suspended time and fifteenth-century harmonies, in which the air becomes rarefied and suspended in a non-place made of geometries and essential palettes. How did you arrive at the elaboration of your technique and the codification of your expressive alphabet?

I am fond of the concept "STILL-LEBEN" which is opposite to that of DEAD NATURE, so I am interested in "THE SILENT LIFE OF THINGS (title of one of my exhibitions at the Italian Institute of Culture in Hamburg in 1984). Necessarily this concept leads to decontextualizing things and making them real protagonists, actresses in a theater of things.

However, the show is not presented "detached" from the visitor; they actually share a single space. From this comes the feeling of plasticity present in my paintings.

My concept of painting is not imitation but imagination. Objects become pictograms - visual words - on the one hand and matter on the other. Here is the closeness to sculpture.

Despite the almost Sironian volumes and perspective compositions that recall Giorgio Morandi, the atmospheres of your works evoke magic realism. How do you manage to blend this tangible physicality with a poetic sense of dreaming, in which weightless objects float in the air, lopsided houses seem to embrace each other, and statuesque horses float on metaphysical lagoons?

Art for me is the creation of poetic space, other space. But poetry cannot be programmed. It is, if successful, the result of research and its necessary disappointments, its satisfactions. One works until the picture seems to reach its truth, a truth antithetical to that of realism, naturalism, verism.  Their truth exists in a parallel world but always in communication with our everyday reality. But even this is not homogeneous; it consists of infinite layers. So poetry adds another.

In the end: what is more true, TV, people's beliefs or musical poetry, written or painted?

Flying houses are a fascinating symbol, a physical space imbued with emotional meanings. For psychoanalysis, dwellings are an echo of the psyche of their inhabitants and hide clues about how we relate to others and the outside world. What do the houses you bring to light in your works represent?

They are living beings under some magician's spell.

We can say that your professional parable is the story of a meditation on the meaning of existence and art. What for Matthias Brandes is the deepest meaning of the latter?

To give life to an inert material, to make that magic.